• The Legends Journal of European History Studies is an international peer-reviewed journal that publishes academic articles based on scientific research. It is published once a year.
• Each issue of the journal, which will be published once a year, in September, contains at least 5 and at most 10 articles.
• Articles written in German, French, English, Italian, Russian and Turkish languages ​​are published in the journal.
• The entire process regarding the submitted articles is tracked through the Article Tracking System on our homepage.
• The article should be written according to the spelling rules stated below. Articles that do not comply with the spelling rules will not be evaluated.
• The author's name or institution information should not be included in the article. Due to the Blind Referee System, this issue should be paid attention to.
• The articles to be sent should be prepared in the current versions of the Microsoft Word program. Images and graphics used in the text should be able to be opened on computers using Windows operating system.
• All submitted articles must have a Turkish and English title, a Turkish Abstract of 100-250 words, and an English ABSTRACT. A sufficient number of (at least 3 and at most 5) keywords describing the article should be specified under the abstract. If the article is written in another language, Turkish and English translations of the title and the abstract should also be given. Abstracts in Turkish and English should cover the purpose, method and outcome of the study.
• All texts in the articles to be sent should be written in “Times News Roman” font. The title of the article should be in capital letters, bold, centered and 12 points. In articles, the value between paragraphs should be 3 pt first and then 3 pt.
• The ABSTRACT and ABSTRACT parts of the articles should be written in “Times News Roman” font, 10 points including the title, and single-spaced.
• The main text should be written in “Times News Roman” font, 12 pt including the headings, and the lines should be single-spaced. The text should include the introduction, research text, findings, comments, conclusions and recommendations within a certain plan. Manuscripts submitted for publication must conform to the Chicago style (Notes and Bibliography). Detailed information is available in the file named article template in the system. The following examples are available for heading levels:
First Level Heading (Centered, Bold, Capitalized First Letters of Words)
Second Level Heading (Left aligned, Bold, First Letter of Words Capitalized)
Third Level Heading (Left aligned, Bold, Italic, First Letter of Words)
Fourth Level Title. (Indented, Bold, First Letters of Words, Ends with Period).
Fifth Level Title. (Indented, Bold, Italic, First Letters of Words, Ends with Period).

Principles of Quotation and Referencing

Book, written by a single author

Same source that is used for second time;Author'ss Name Surname, Title of the work / article, page no. 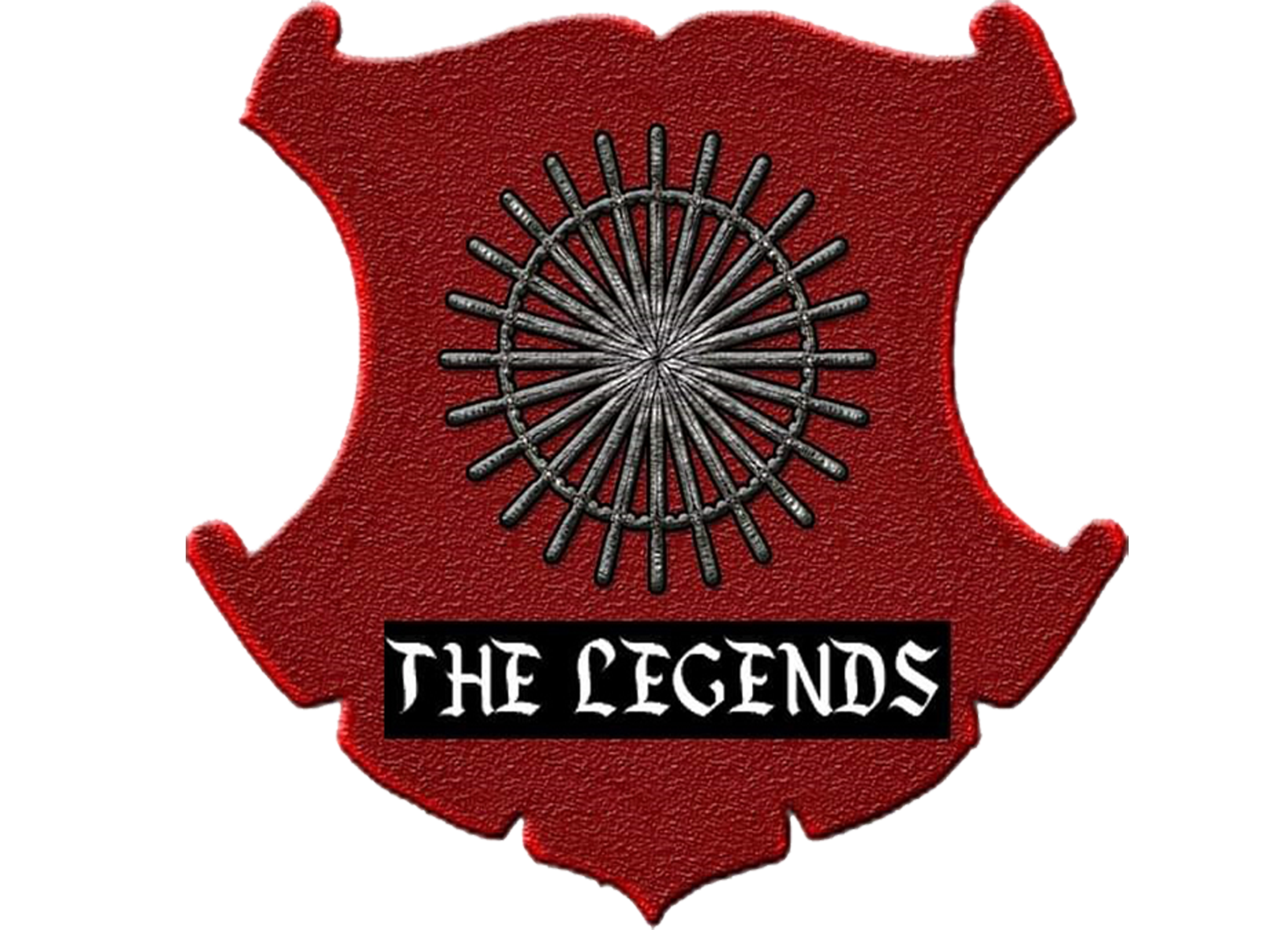 By subscribing to E-Newsletter, you can get the latest news to your e-mail.